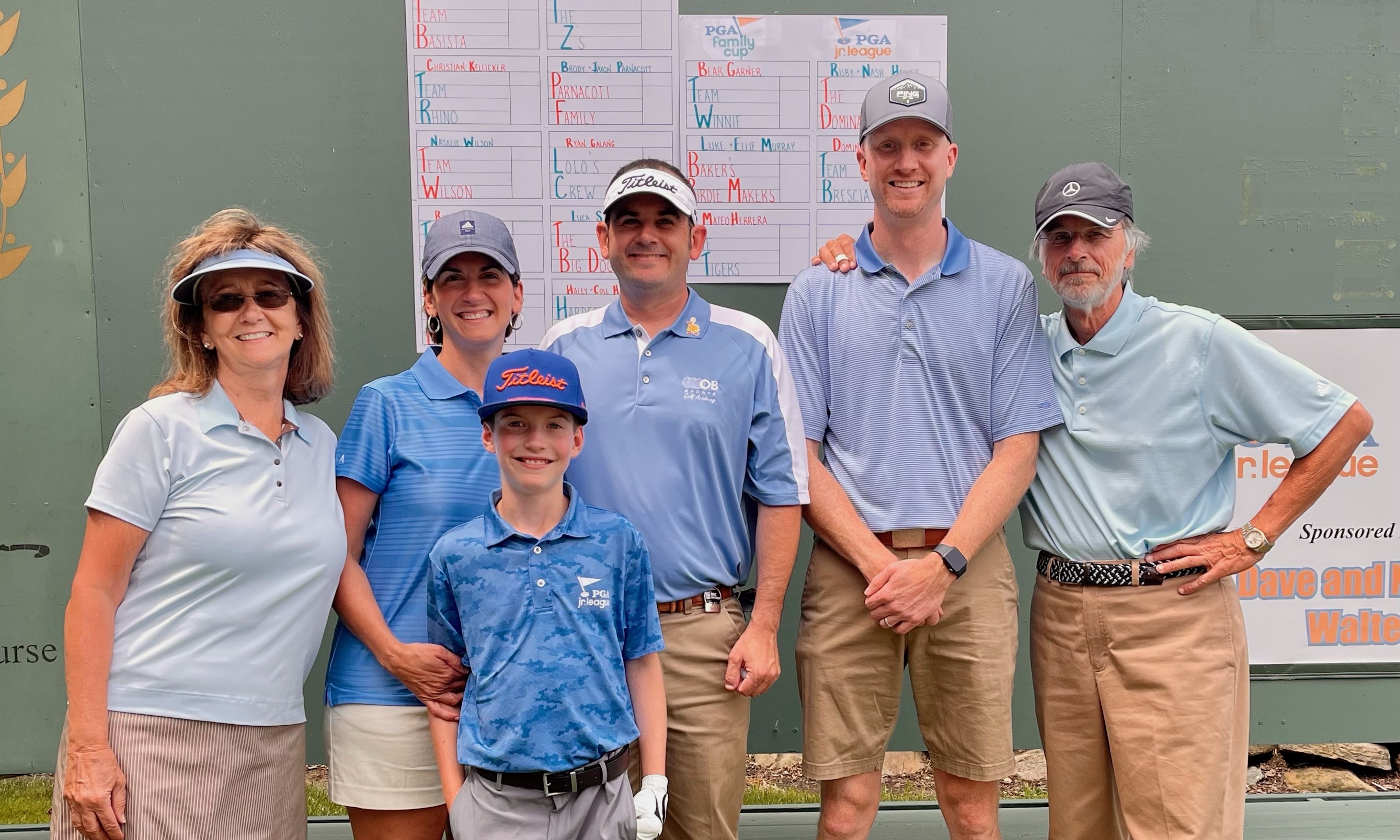 When PGA Professional Meg Stem started planning her first PGA Family Cup event, she wasn’t sure what to expect. It didn’t take her long to recognize the value.

“It was a blast,” said Stem, the Head PGA Professional at Glenmoor Country Club in Canton, Ohio. “We made it all about the kids, and they became the captains. Some kids wanted walk-up music, some wanted the whole family to wear the same shirts. Out on the course, they were coming up with fun team names. It’s a little bit of work, but at the end of the day it’s so much fun!”

But the success of that first PGA Family Cup event—a 9-hole scramble with 14 family teams—helped Stem understand the value of families enjoying the golf course together and led to the creation of a new series of events at Glenmoor focused specifically on families.

“We started offering Family Weekends this year,” Stem said. “It’s a four-person scramble with prizes that we offer once a month in June, July and August. The last Family Weekend is the weekend before PGA Family Cup starts.”

For Stem, PGA Family Cup is an extension of PGA Jr. League and her other junior programming. “You get junior golfers involved, and they’ll bring their families to the course,” she says. “It’s also a way to increase engagement and invite more players into the game in a low-stress, fun environment.

“Last year, we had a team made of a mom and dad, two kids and two grandparents––the grandpa, and the grandma who doesn’t really play much,” Stem recalled. “At the end of the day, the grandma said to me, ‘This was the most fun I’ve had in a long time.’

“When you get someone who doesn’t play golf on the course at this type of event,” Stem continued, “they’re not overwhelmed, and they don’t have to play every hole. They may even get to take a few shots they don’t usually take—and the kids will be cheering for them!”

Another thing Stem loves about PGA Family Cup, in addition to creating greater engagement with her players’ families, is its flexibility.

“You can make your PGA Family Cup event as big or as small as you want,” she said. “PGA Family Cup gives you the tools to succeed and the freedom to create an event that will be successful at your course.”

While Stem enjoys the camaraderie and fun of a PGA Family Cup event, she recognizes that Glenmoor’s investment in the program is about more. 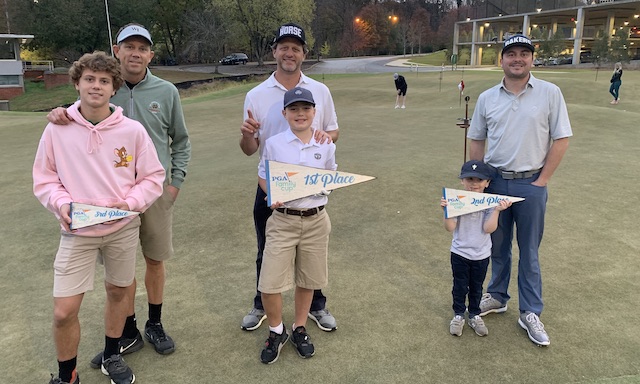 The Power of Family Golf 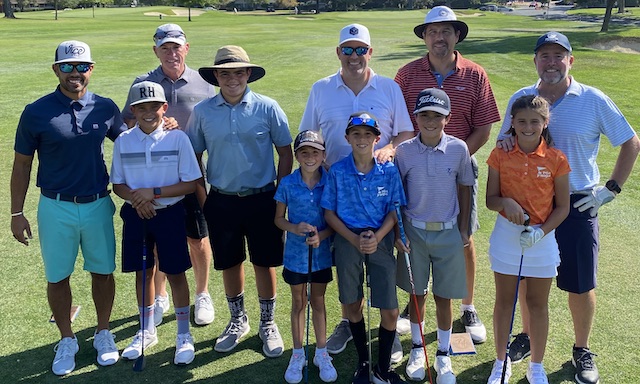 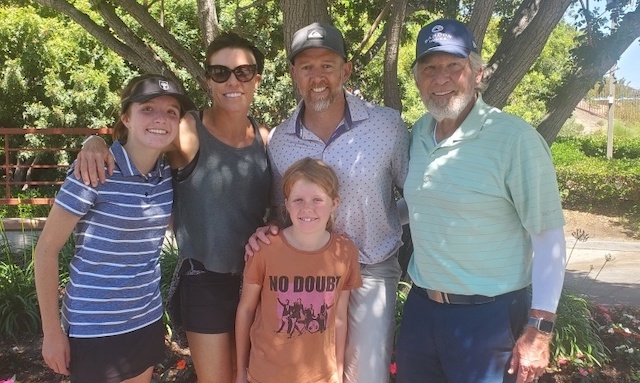 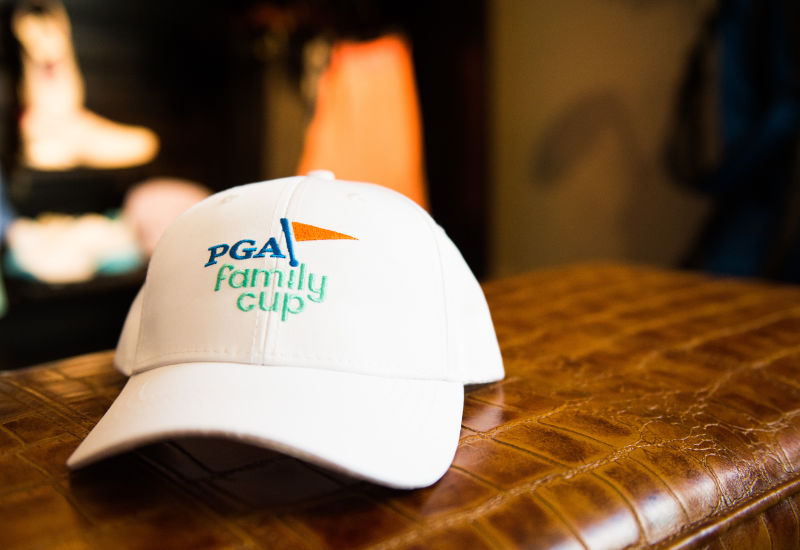 Personal Touches and a Focus on Fun